View All Blog Articles
NEXT DAY DELIVERY WITH DPD
Free delivery on standard orders over £99
Trustpilot
free shipping for a year
with 31DELIVERED only £19.99
Categories

Friends of The Shed

There’s a special place in my heart for a club in Glasgow called “The Shed”. It might not sound like much but for me and mine it’s a seriously big deal. The building itself has been around a while and played host to some seriously important events. Not least of which, the wedding of my grandparents Hay (yes, hay like what cows eat, we’re Scottish and we have weird names, what of it?) and Aileen in 1949.

Later in the late 80s and 90s it was a venue that my parents used to frequent for a boogie with mates. It’s also the place I had one of my first nights out back in 2011. As it’s walking distance from my house it proved to be a total hit with friends over the years. 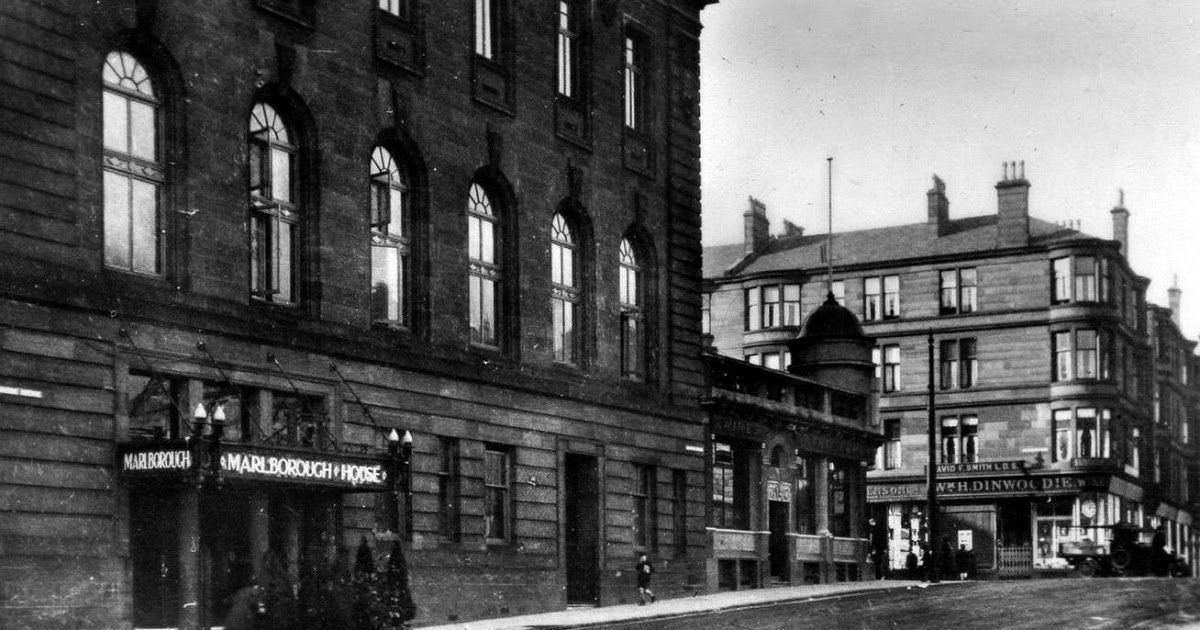 We would sip beers at home then walk down the road happy and ready to “go the dancin”, we’d finish up nights in the chip shop picking up pokes of chips with cheese and gravy then walk back to mine to finish up the beers we’d left and fall asleep on couches.

The family have been dragging friends there for literal generations now. It doesn’t look like much and yes it plays nothing but cheese and the occasional jig to ceidleigh to. But who cares, as we say back home, it’s pure dead brilliant by the way. 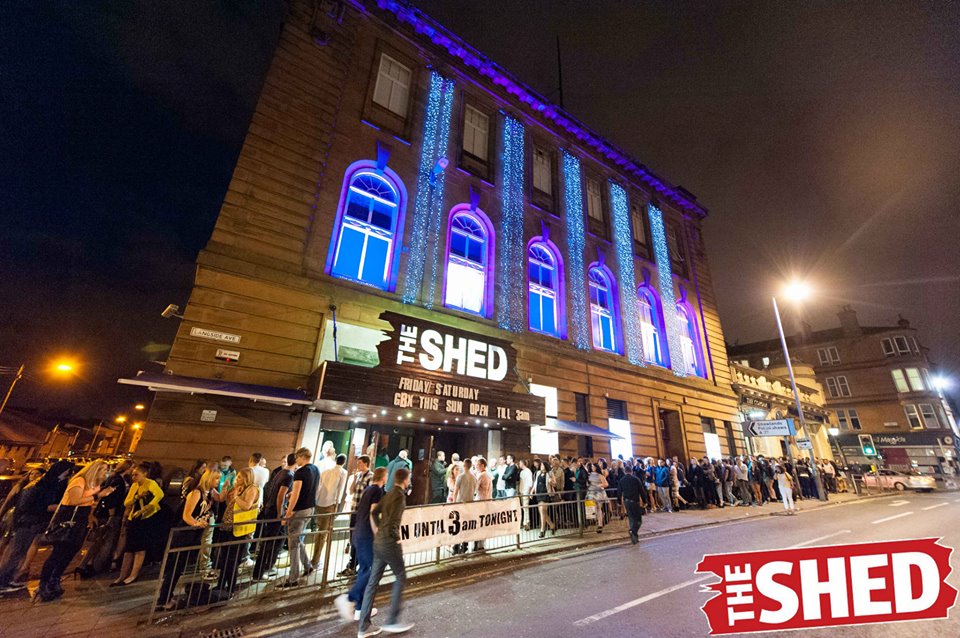 I had my first whisky and ginger in The Shed, now one of my go-to drinks, and learned that Jaegermister is no friend of mine, all in one night. I met potential partners, made new friends, solidified relationships with old ones and overall had a great time.

My family have been embarrassing themselves with their terrible dance moves there for 70 years and the mates we’ve brought have gone on to bring their own.

But why am I telling you a sentimental story about a club in Glasgow? Well today we launch our refer a friend programme at 31DOVER, let them know about us and we’ll give you both a discount. It might not be the 70 years of good times The Shed has given me and mine, but let's see how this goes as a start for giving good times to you and yours.